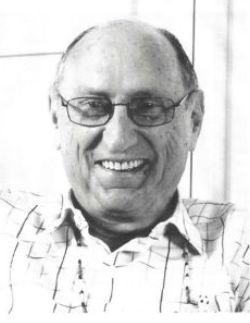 ANTHONY MEYERS Nephrologist
Anthony Molyneux Meyers was born in March,1933, qualified as a doctor in 1960, and practiced his profession all in Johannesburg. He matriculated at St. John’s College, Johannesburg. Upon his graduation from Wits Medical School he served as registrar at Baragwanath and at the Johannesburg General Hospital.  Clinical history Tony Meyers (pictured above in 2014) took an early interest in renal disease and after his house jobs, worked in renal units from 1963 to1966. He was a member of the team performing the first kidney transplants in Johannesburg in the early 60s. He then became a renal consultant and then senior consultant. In 1973 he spent time in the USA as a research scientist in nephrology at the Mayo Clinic, Rochester Minnesota. 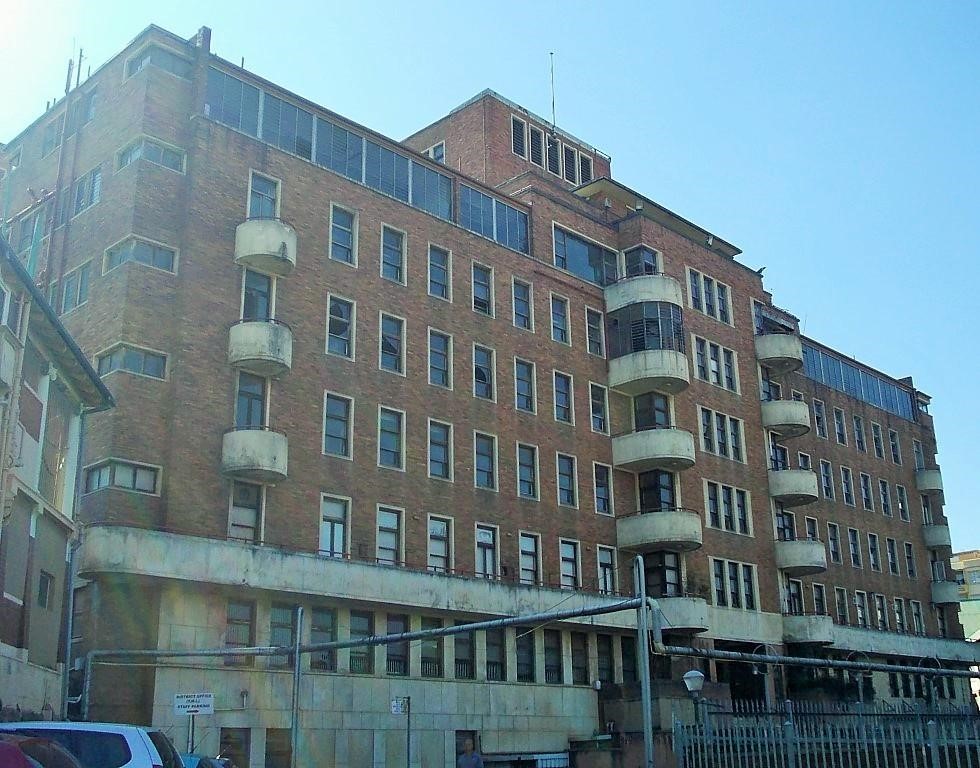 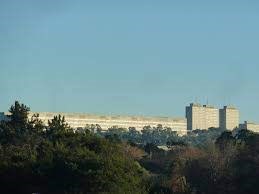 In 1988 he became associate professor. The following year 1989, Meyers was made Professor of Nephrology at Wits a position he retained until to 2013.   From 1993-2019 he was also nephrologist at the Klerksdorp Hospital.  Professor Meyers is now in private nephrology practice at the Donald Gordon Medical Center. Publications and lectures Professor Meyers has been invited to lecture in other countries and has made many appearances on radio and television to promote kidney health and awareness. He is the author or co-author of over one hundred and forty academic publications, both in South African and international journals. Membership of National and international bodies Meyers was a founding member of the National Kidney Foundation of South Africa (NKFSA) and has been a member of the board since 1968. He is currently chairman of the board of directors of NKFSA.  He is a member and past president of the Renal Care Society of South Africa (RCSSA) and a member and past president of the South African Transplant Society (SATS). From 1993-1999 he served as president of the African Association of Nephrology, and from 1999-2005 a member of the executive council of the International Society of Nephrology (ISN). As president of NKFSA Myers has drawn attention to the chronic kidney disease burden in the South African black population that poses a challenging crisis requiring immediate intervention. In response the NKFSA has established early intervention programs, education of health providers and set up regional dialysis centres. Tony Meyers married Jennifer Craig Allan in 1958 and they have four sons: Kevin, Stephen, Neville and Bruce. Tony lists his interests as mountain climbing, game and bird watching, and fishing. Anthony M Meyers MB BCh FCP(SA) FRCP Johannesburg Compiled by Chaim M Rosenberg, Chicago, based on his CV and with help from Fanie du Toit, administrator, National Kidney Foundation of South Africa. Edited by Geraldine Auerbach MBE, London, July 2020.
WitsUSA